Liposuction surgery, also known as lipoplasty or lipo, is an aesthetic procedure that helps in eliminating excessive and unwanted fat from body parts having stubborn fat deposits. Getting rid of fat deposits and skin through strict exercise as well as diet can become tough. Many times, people are not able to get rid of fat deposits despite taking every possible measure. This is when liposuction surgery can help you. It improves body contouring and proportion.

Liposuction surgery helps in getting rid of stubborn fat deposits located in different parts of body such as cheeks, calves, arms, waist, hips, cheeks, neck, thighs, back, calves and inner-knee. Cosmetic surgeon performs it as either standalone procedure or in combination with other procedures such as tummy tuck, breast reduction or facelift.

In this surgery, surgeon removes fat cells rather than reducing the size of cells. Liposuction surgery is counted among one of the most effective as well as safe procedures for removing unwanted bulges from different body parts. Fat deposits in some parts of body do not respond to either diet or strict exercise. Knees, waist, outer and inner thighs, upper back, abdomens, buttocks and back are some body parts where liposuction is performed. It is also performed for reducing heavy breasts in women. People who have excessive weight have to undergo liposuction surgery in different stages. In case of weight-loss program, these methods are used for reducing localised deposits of fat from different body parts such as.

Tumescent Liposuction It is one of the most popular and commonly performed liposuction procedures. It is also called super-wet technique and the procedure is the infusion of saline solution with adrenaline. It is performed by the cosmetic and anaesthesia administered before starting the procedure. Small hollow tube which resembles metal straw is attached to a vacuum. A small incision is made through which this tube is inserted into the layers of fat beyond the skin. Then it is moved for breaking fat deposits which are then sucked out of body. An incision of approximately one centimetre is made in the part which is not visible. For instance, in abdomen liposuction, an incision is made in the belly button.

Laser Liposuction It is yet again one of the most sought-after liposuction methods. It makes use of technology as well as power along with medical beams for liquefying deposits of fat. Then liquefied fat deposits are sucked out of body.

Ultrasound Liposuction This kind of liposuction procedure makes use of a specialised cannula which vibrates speedily releasing ultrasound energy. The energy released upon the movement of cannula through fat deposits help in liquefying fat cells. Then these deposits are suctioned out. Ultrasound is administered either beneath the skin surface or above the skin surface. Those who are considering undergoing liposuction surgery should know that it replacement neither for healthy eating habits and regular exercise.

People who have stubborn fat deposits on some parts of body of which they are not able to get rid of even after regular exercise or diet are the right candidate for liposuction surgery. It aims at improving and reshaping certain parts of body by removing excessive deposits of fat so that patients can have improved body contour. 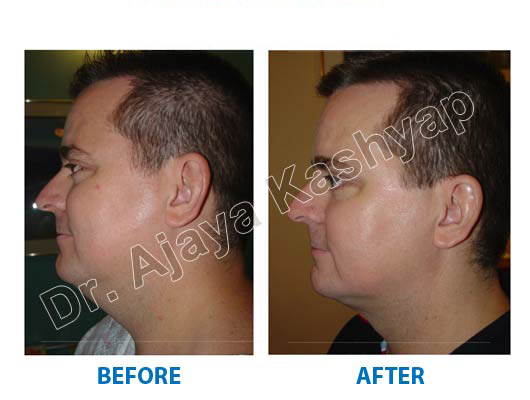 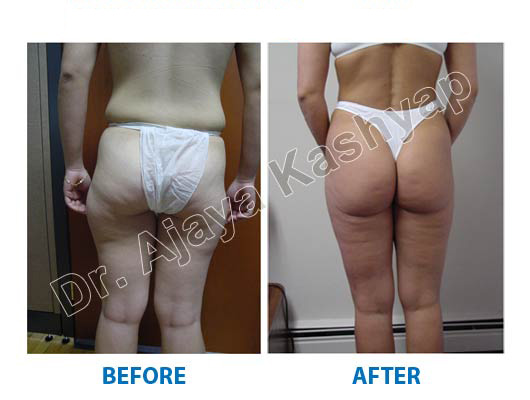